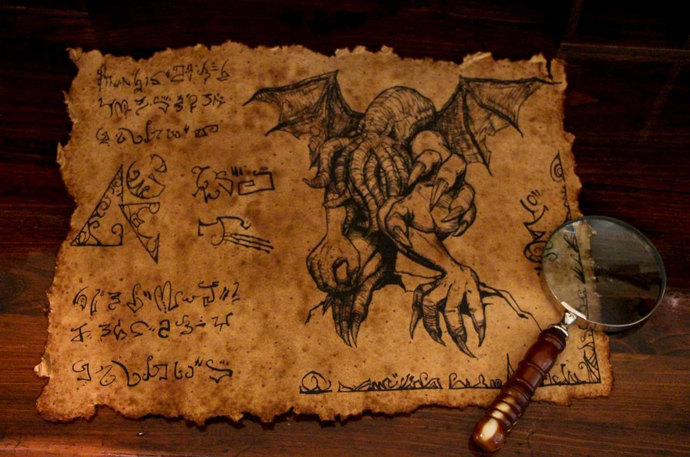 Recently recovered from an archaeological dig site, deep in the ruins of the legendary City of Pillars, this ancient leaf of parchment holds upon it the graven image of a monster of hideous proportions, the one spoken of in hushed whispers â Cthulhu.

Legend has it that the ancient elder god lies dead beneath the waves, waiting for the time when he will be reborn and rise again, bringing forth madness and despair into the world. Known to ancient civilizations around the world, his presence is largely felt in the unconscious mind, and acknowledged in whispers. Extensive testing by the late Professor George Gammell Angell has revealed the scroll to be authentic, though of unknown origin, and indeed, of an unknown, papery fiber, obviously aged by the elements of the countless millennia the scroll has remained unfound. Sadly, Professor Angell took ill shortly after he had concluded his studies, and succumbed to feverish ravings, and has yet to recover, and the scroll was transferred to the archives at the Miskatonic University. It is uncertain whether this parchment is a page from the infamous Necronomicon, but they doubtless share a common subject matter, if not author. The scroll measures approximately 11 x 17â³.

The loosest translations by Professor Angell make only this much clear:

(Please allow 3-5 business days for our archaeologists to prepare your Cthulhu scroll for shipment. Due to variations in preparation and handling, the scroll may appear differently worn or colored than pictured) 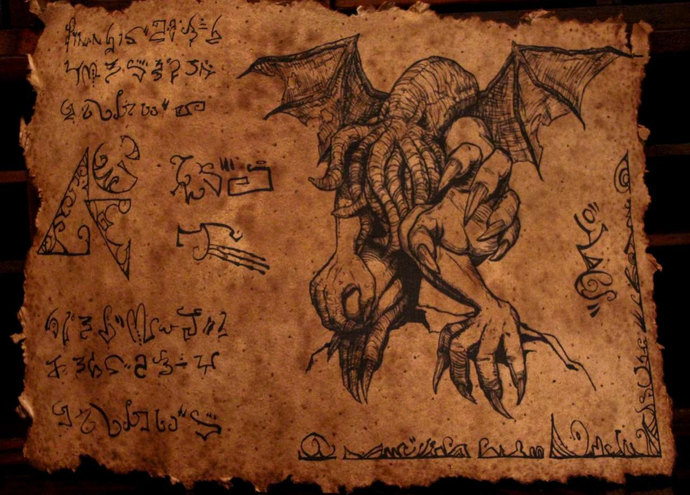 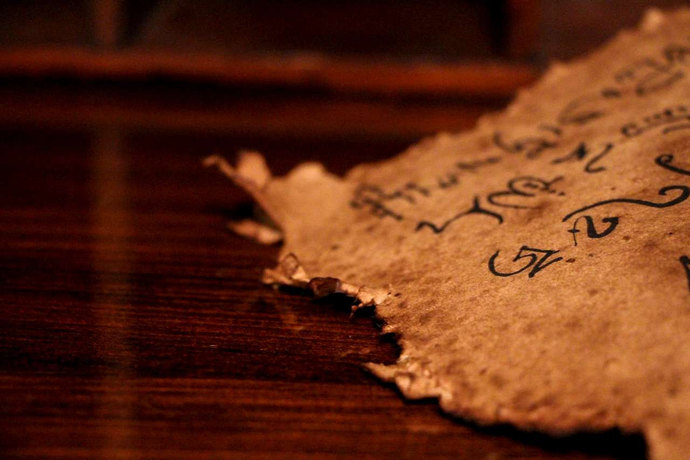 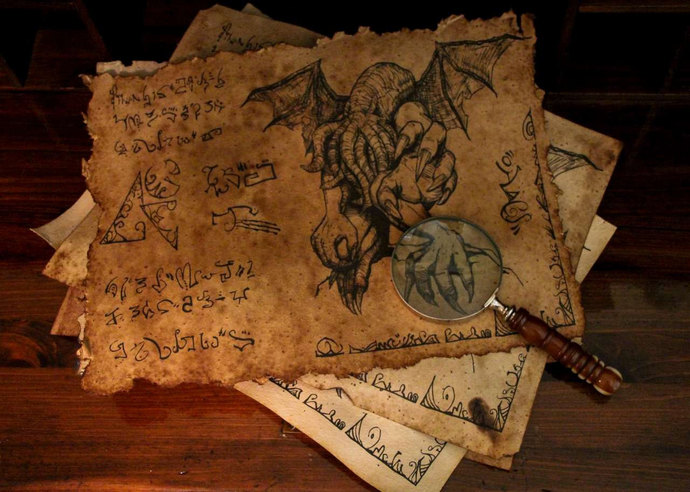 Located in Boulder, CO, we embrace the hackerspace spirit in our warehouse workshop. We're constantly tinkering, experimenting, and cooking up new projects! We love bringing new ideas to life, so please feel free to contact us if you have a custom order in mind!